Michael Larsen and Ayelet Lindenstrauss Awarded Fellowship at the Institute for Advanced StudyDistinguished Professor Michael Larsen and Professor Ayelet Lindenstrauss were awarded a fellowship at the Institute for Advanced Study (IAS) , near Princeton University, for the Fall term of the 2022-23 academic year. This prestigious membership allows for uninterrupted curiosity-driven research among a community of scholars at one of the world’s foremost centers for intellectual inquiry.During his stay, Larsen will work on will study the interplay between group theory and number theory. A central theme connecting them is monodromy: the study of the symmetries revealed by a parametrized family of geometric objects as the parameter follows a closed loop.During her stay, Lindenstrauss will work on calculations of the algebraic K-theory of new central division algebras, and will explore aspects of a way of constructing new algebras, called the Loday construction, from the data of a commutative ring k and a commutative k-algebra R.Each year, IAS welcomes more than 200 of the most promising post-doctoral researchers and distinguished scholars from around the world to engage in interdisciplinary collaboration. Visiting scholars are selected through a highly competitive process by a permanent Faculty—each of whom are preeminent leaders in their fields—for their bold ideas, innovative methods, and deep research questions.Located in Princeton, NJ, the Institute for Advanced Study has served the world as one of the leading independent centers for theoretical research since its establishment in 1930. Today, research at IAS is conducted across four Schools—Historical Studies, Mathematics, Natural Sciences, and Social Science—to push the boundaries of human knowledge.Among past and present scholars—from Albert Einstein to Erwin Panofsky—there have been 35 Nobel Laureates, 44 of the 62 Fields Medalists, and 22 of the 25 Abel Prize Laureates, as well as many MacArthur Fellows and Wolf Prize winners. 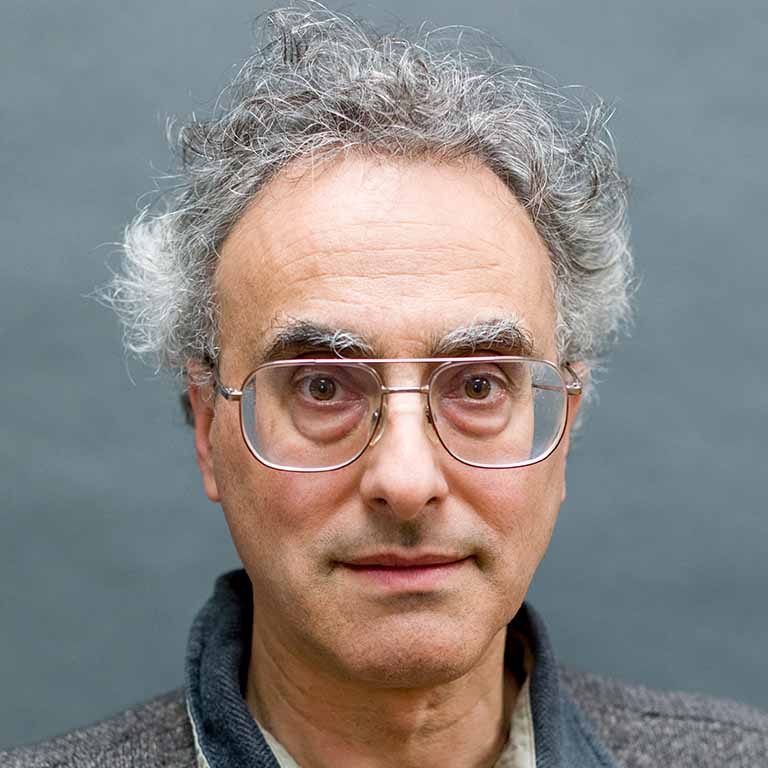 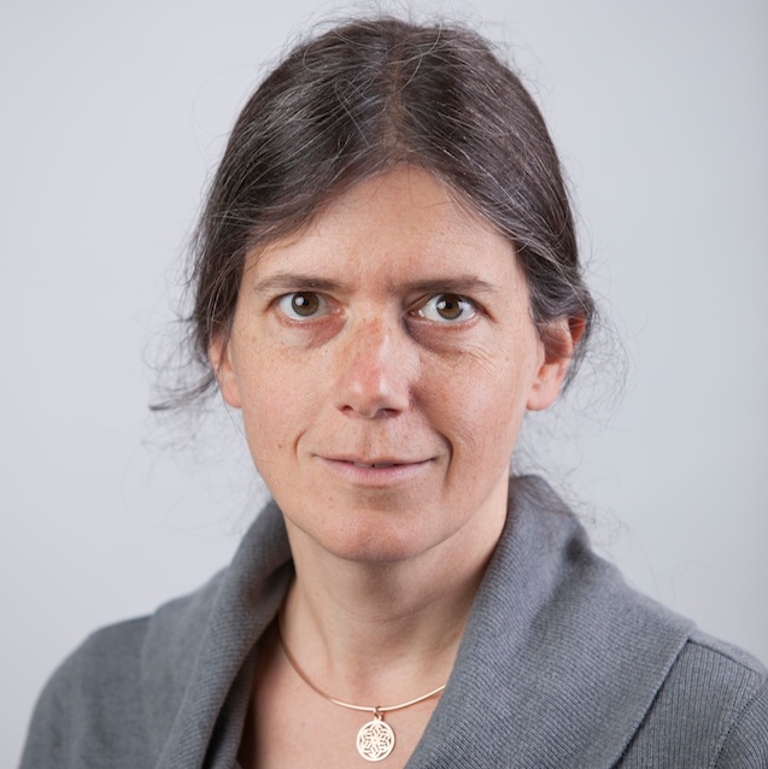 The College of Arts & Sciences

The College of Arts & Sciences